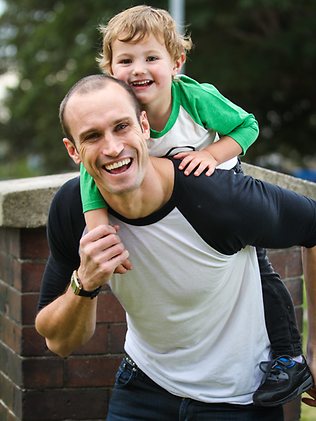 Ryan 'Fitzy' Fitzgerald is a radio presenter, media personality and dedicated father of two boys. Fitzy has been a committed and long term champion for Kidsafe SA and Kidsafe in Australia. Together as a team, Fitzy and his son Hewie have featured in the Kidsafe SA driveway safety commercial and have also featured on 'The Project' to campaign and raise awareness of important child safety and injury prevention issues.