Children and quad bikes of any size are a potentially fatal mix.

There have been more than 160 quad bike-related fatalities in Australia since 2001.1

In 2011, media reports indicated there were at least 23 quad deaths and more than one major injury a week across Australia.2 More than 20 percent of deaths 1 and 28 percent of injuries involved children under 16.3

Quads give an illusion of stability, but are prone to rollover. They have a high centre of gravity relative to their size. Quads can tip in any direction – forwards, backwards or to the side. If the force is sufficient, quad bikes can easily rollover, often on top of the rider.

In the event of a rollover, the rider may be ejected from the bike or trapped underneath. There is a high death rate when riders are trapped. Death results from crush, asphyxiation and/or drowning (if the rollover occurs in water).4

The Victorian Coroner, in reviewing quad deaths, acknowledged the instability of the vehicles, saying: 5 “While some call quad bikes all-terrain vehicles, the evidence is clear that they are not in fact suitable for all terrain and calling them such creates a false impression that warnings are unable to erase.” Quad bikes weigh around 300kg or more.

Children do not reliably have the physical size, strength, reflexes or cognitive ability to safely operate a quad of any size.6 While there are child-sized quads on the market, the same injury risks apply, with only a small reduction in the incidence of rider death and injury associated with use of ‘size/age appropriate’ quads.6 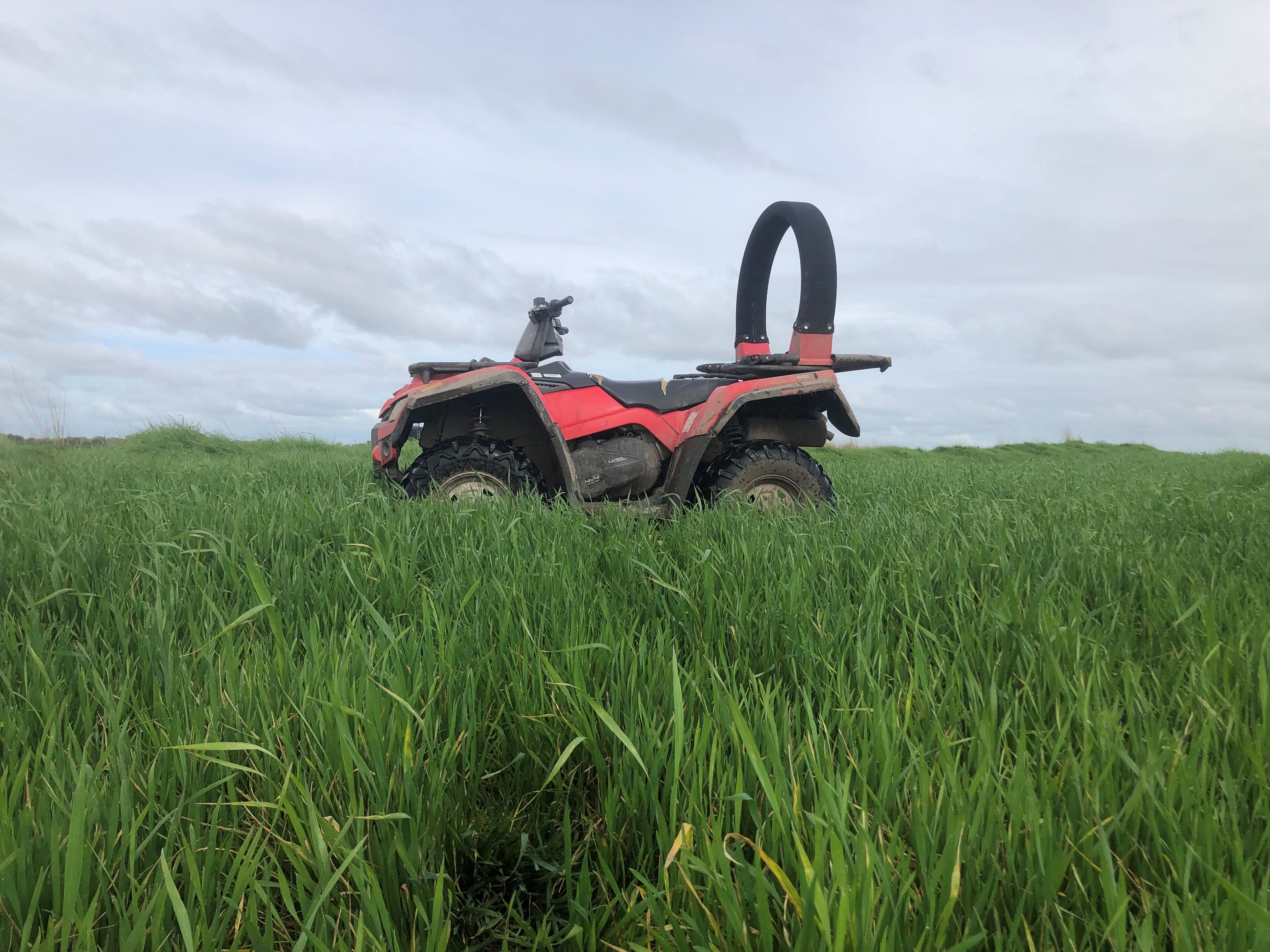 For more information on quad bikes visit our resources tab